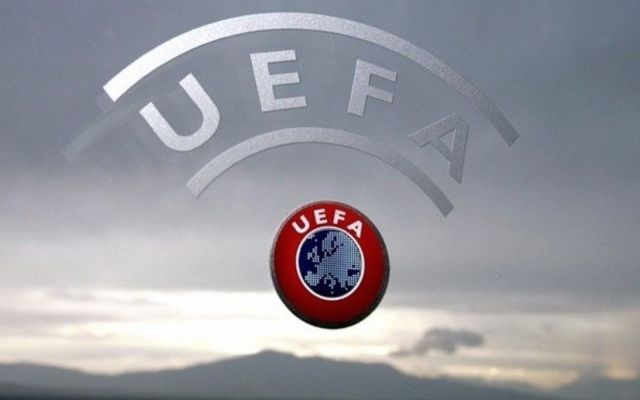 Infantino’s involvement in a dodgy deal over Champion’s league TV rights are no proof of corruption, but at a minimum they are proof that he is completely unfit to lead FIFA into a new era of transparency and accountability.

Yesterday the latest story in the ongoing Panama Papers scandal hit the internet. Gianni Infantino, the man elected by FIFA to reform the organisation, has been implicated in a highly questionable deal over TV rights, involving some very shady characters.

Infantino claims he has done nothing wrong. He says specifically, “I am dismayed and will not accept that my integrity is being doubted by certain areas of the media, especially given that Uefa has already disclosed in detail all facts regarding these contracts.”

He also claims that although he held the pen on the deals, he was not involved with the tender process. That was done by another company, Team Marketing.

But how do those claims stack up on what we know so far?

Anatomy of a deal

UEFA sold the rights to broadcast Champions League matches in several South American countries to a private company. Nothing wrong with that. Indeed that is how UEFA makes its money.

However, the company they sold the rights to was not a real broadcaster, but a shell company called Cross Trading registered in a tiny island in the pacific. That island, Niue, happens to have one of the most secretive corporate regimes on the planet. Companies set up in Niue are even more secretive than the British Virgin Islands and Panama. It is impossible to find out who owns a company from Niue.

Obviously, Niue, an island of about 1,500 people in the middle of the Pacific Ocean, isn’t a major hub for Latin American broadcasting. Clearly someone wanted to go to extreme lengths to hide who would be the new owner of these lucrative TV rights.

Soon after the rights are sold, the company from Niue sells on the rights to real South American broadcasters who might actually have some use for them. In the process they make a vast overnight profit. Whoever really owns the Niue company, has just got very rich for doing nothing.

Now it turns out that the person behind the company is Hugo Jinkis, who would later be named on the FBI Fifa incitement as being involved in bribery over FIFA media and marketing rights.

Gianni Infantino signed off on the original deal. He claims that he did nothing wrong, and it was impossible to know at the time that Mr Jinkis would later be charged with bribery. He claims that he had no direct involvement in the deal, because UEFA had contracted out the tendering process to a firm called Team Marketing.

After the Guardian published the story, Infantino released a statement that said: “As I previously stated, I never personally dealt with Cross Trading nor their owners as the tender process was conducted by Team Marketing on behalf of Uefa.”

Ok – lets assume for a minute that Mr Infantino, when he signed off on the deal, had no idea that he might be dealing with alleged crooks.

Points 1-3 are wrong. And 4 opens up a whole set of new questions. They all may not be illegal, but they raise at least enough questions to start an investigation to see if there was any illegal behaviour.

And does it give anyone confidence that Infantino is the man with the courage and integrity to force through reform? No.

But that was probably a lost cause anyway. Last year, we wrote about how FIFA was structurally incapable of reforming itself, and it is with sadness that we see ourselves being proved right.

The old guard, which either did not question obvious conflicts of interest and corruption risks, or was actively involved, is incapable of grasping the changes that are expected.